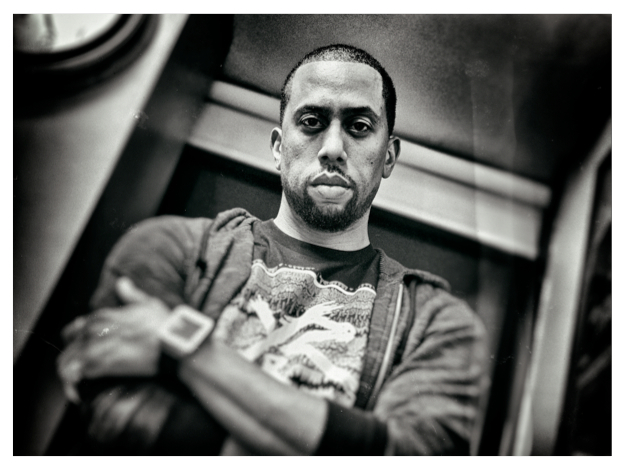 Who is Affion Crockett? Pretty much anybody he wants to be. Calling Affion a gifted impressionist would be selling him short. He’s an actor. He’s a stand-up. He’s a dancer. He’s a filmmaker. And he’s the voices of a generation. Yes. Voices. Chris Rock. President Obama. Russell Simmons… and uh… uh… oh yeah. Jigga Man. Were there others before him? Of course. But hip hop culture chose him. He’s their guy. Born in North Carolina, raised in Germany, family from Trinidad, living in LA. No wonder he can’t make his mind up on who to be. Ready to get inside his head? Punch play. 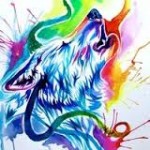