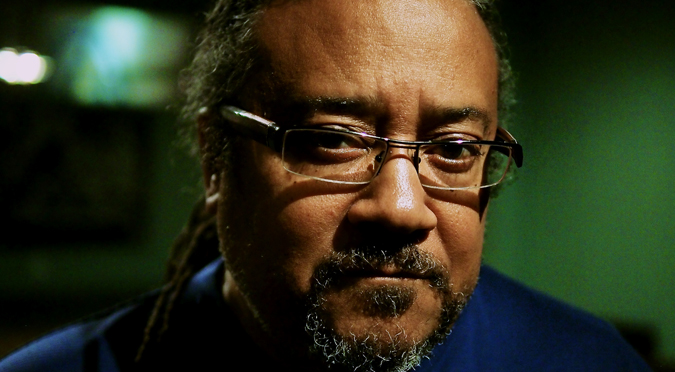 When we sat down with Ernest Dickerson as our inaugural guest, we had no idea where the conversation would really go. Not the typical talking head, we found Ernest to be insightful, genuine, and passionate about his craft.

He’s soft spoken, but engaged, he listens, he talks, and has no bad habits that we were able to drudge up. So we talk about the art of film, other actors who might’ve starred in the film “Juice”, why it’s a good idea to go to auditions with your friends, what a good actor Ice T is, and why you can’t see rain on film. And a bunch of other stuff. This one is for the cinema-heads. Punch play. 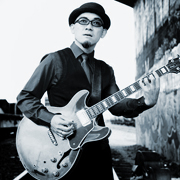