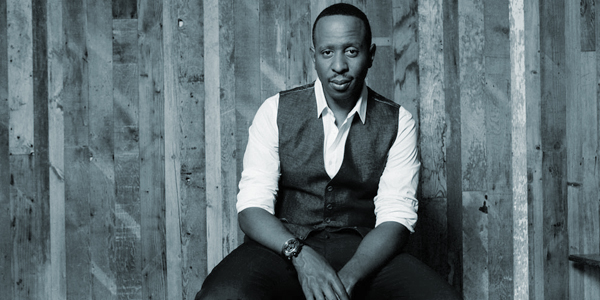 He has two One Hour Comedy Specials under his belt: “Anonymous” which plays in heavy rotation on SiriusXM and “Good Luck Everybody” which made history by being the first ever Stand Up Comedy Special shot entirely on iPhones.

In addition to his stand-up and acting work, Owen is an accomplished television writer. Writing credits include: “Deon Cole’s Black Box”, “Whitney”, “Are We There Yet?”, and “Everybody Hates Chris”.

Owen is currently writing on “The Arsenio Hall Show” and lives in Santa Monica, CA with his fiancé.