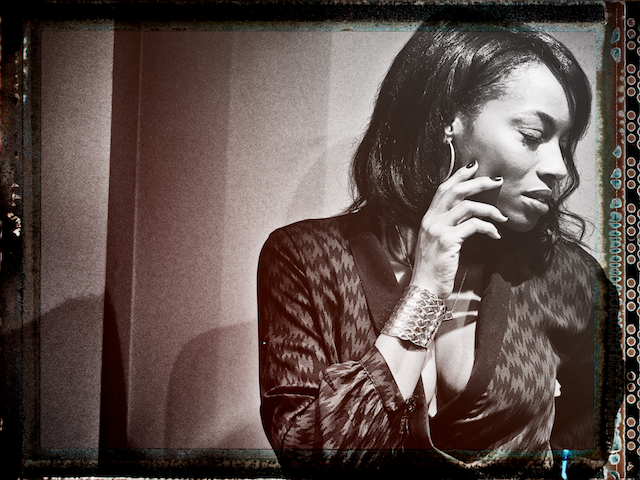 Milauna Jemai Jackson is flipping the script on  what a black actress can do in Hollywood. For starters, don’t do it in Hollywood. With a breakout role in the hit Cinemax action series “Strike Back”, Milauna is a one-woman American Invasion, taking roles in Britain while Brit counterparts like Naomie Harris and Gugu Mbatha-Raw are exploring their options stateside. A bold move for a girl from the Southside of Chicago who has always known she belonged in the limelight.  And if that’s what you’re trying to do, grabbing a prime role in the NBC drama “Aquarius” next to David Duchovny doesn’t hurt. Wanna know the secret of 3:22 and what went down in Hungary with her mother? Punchplay. 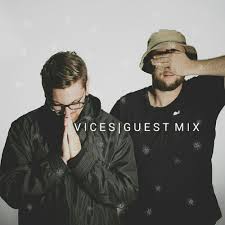