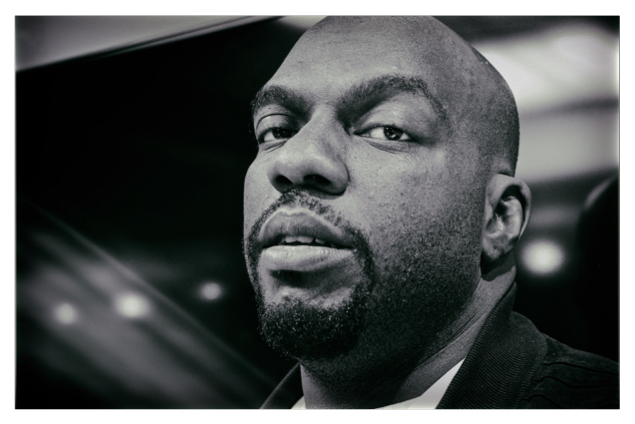 Omar Dorsey is that dude. That’s probably what you say when you see him in another film, another tv show, where he comes in and wrecks it, because that’s what he did the last time you saw him. “That’s that dude!” Well, now it’s time to check the credits, because you will be seeing a lot more him. “Selma”, “Django”, “Ray Donovan” (where he put the name “Cookie” back in play before he got jacked…), “Eastbound and Down”… The man can act. And he has several moves to the bucket. So don’t sleep… You want to know how this man was killing the game before he barely even got in the game. Punchplay. 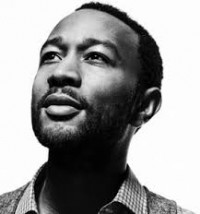