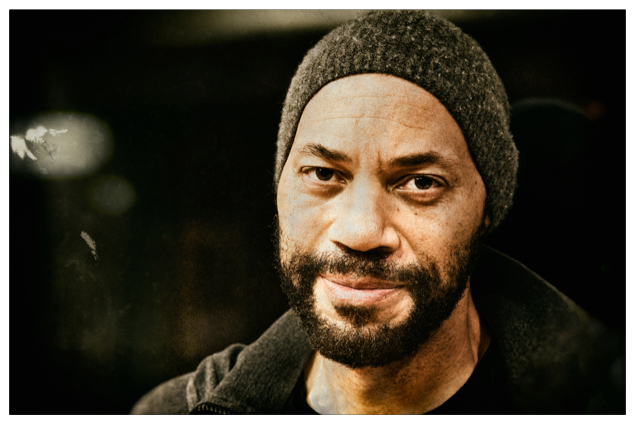 John Ridley is a writer. In the truest sense of the word. If it can be written, he probably wrote one. Books, television shows, movies, columns, blogs… Maybe not a play, yet, but give him time. And he’s crossed genres from comedy to drama to biopics to adaptations to satire to whatever you can write about. And he’s not just a writer. He’s a good writer.  He got an Oscar for it. He’s such a good writer people let him direct stuff, too. It’s rare that he talks about these things because he’s too busy writing. So, we now present to you, John Ridley, talking… not writing. Punchplay 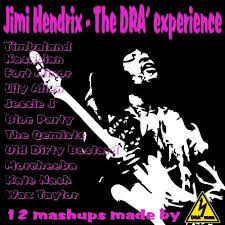