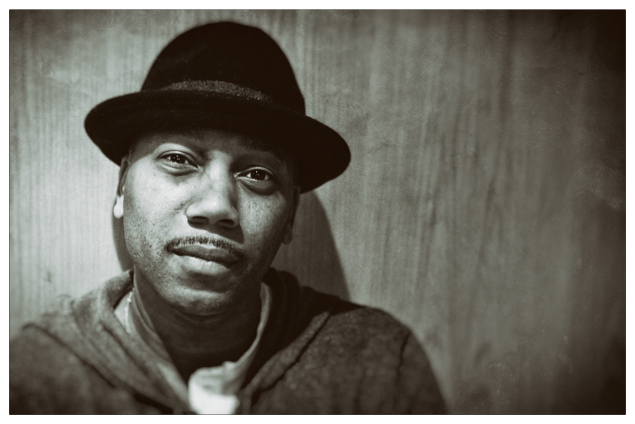 Royale Watkins doesn’t get shook. After a stint in Desert Storm, taking the stage at Def Jam was a cakewalk. While Bernie Mac said he wasn’t scared, Royale didn’t have to say a word. They knew. With a cold hard stare and an easy smile, Royale has been on a ride with life that a lot of people would have begged to get off of a long time ago, and he takes each turn like it’s just that, a turn. Star making set on Def Jam. Turn. A sitcom on NBC. Turn. Losing all his money in a the real estate crash. Turn. Building the hottest stand up show in New York City from the ground up and turning himself from a standup comic into a standup promoter and back into a stand up comic again. Turn. Want to know what kind of tricks Royale really has behind his back? Punch Play. 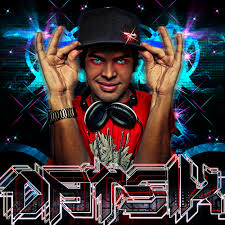