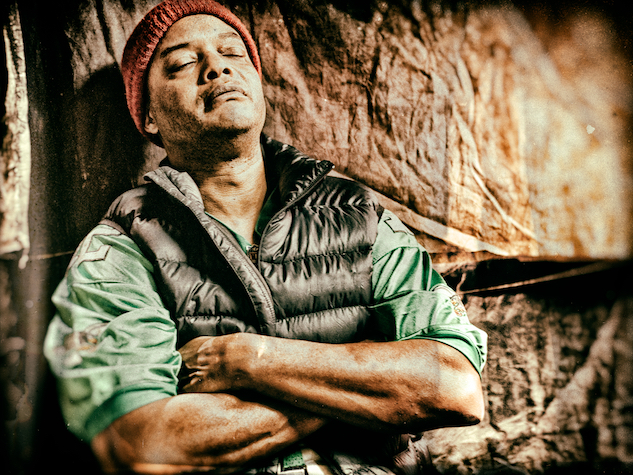 “You Are Here.” That should be the name of The Autobiography of Todd Bridges.  Because the thing that he has, the thing that he has always had, as a child, as a star, as a man, is that no matter where he is, he is absolutely able to inhabit that space, and be where he is. Granted, it isn’t always an advantage, but what it does allow for, is to move and to grow, and to let go, and dig in, hold on, and be somebody, and do something. You are here. It’s a statement of fact. It’s not a good thing. It’s not a bad thing. It’s just a thing. It’s the shit you’re going through. As the players used to say, “it ain’t nothing but a spoke.” Todd Bridges. You are here. On this podcast talking. What you talking ’bout Willis? Punchplay. 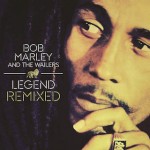