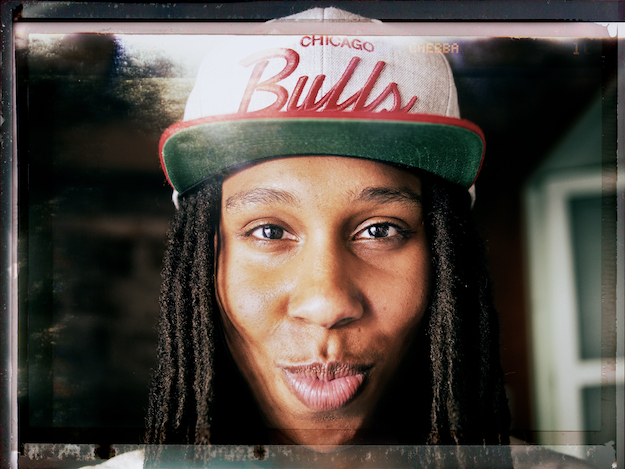 Lena Waithe ain’t go no time for that.  If you think you’re hustlin’, if you think you’re grindin’, think again. Here’s the difference between you and her. She does not have time to talk about what she’s doing because she’s too busy doing it. From P.A. to Movie Producer, there isn’t a job in this game she can’t do. Or at least that’s what she thinks. And so far, she’s right. And it’s not ego. She’s just a girl from Chicago who see’s the world through Derrick Rose colored glasses.  Want to know what that looks like?  Punch play.