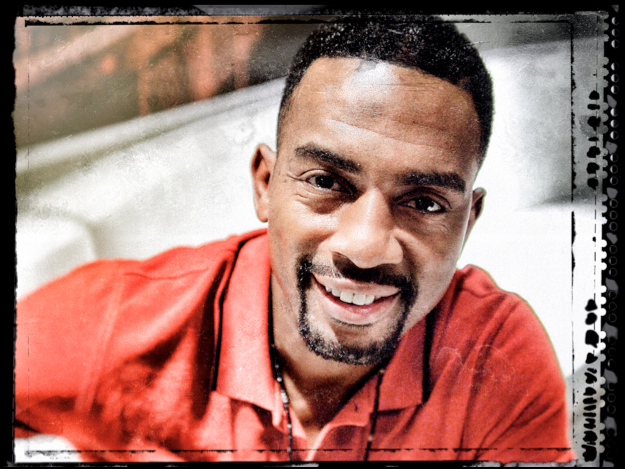 Booty Call. It’s rare that you can trace a phrase that has become so entrenched in our culture that you don’t know where it came from, back to where it came from. Bill Bellamy is ground zero for making comedy, sexy, fresh, and fun. In a world of comedians smacking and flipping and rubbing it down, Bill managed to put some C-L on his A-S-S and dress up after midnight material for the after five crowd. Between his charm, and his grind, you can see why Bill is a rare jewel. He’s a great comedian, and a great guy. And yes, he woke up like that. Get your eco-system right. Punch play. 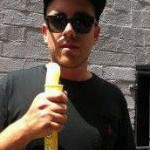