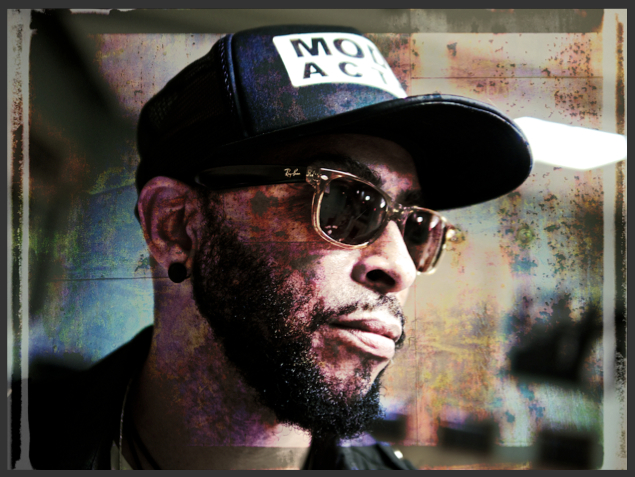 Andre Cymone used to play bass with Prince. It was not just a job. It was an adventure. And it’s what he did. It is not who he was. It’s a lifetime later and with the release of his first collection of music in over 25 years, Andre has something to say. From our conversation, it seems to be, he is and always was his own man. He loves music, so much so, that he set it free until it came back to him. And in his other life as a rock star, he has been known to wear clear pants. Want to know where to get a pair, and why he cares so much about the right to vote? Punch play. 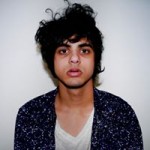