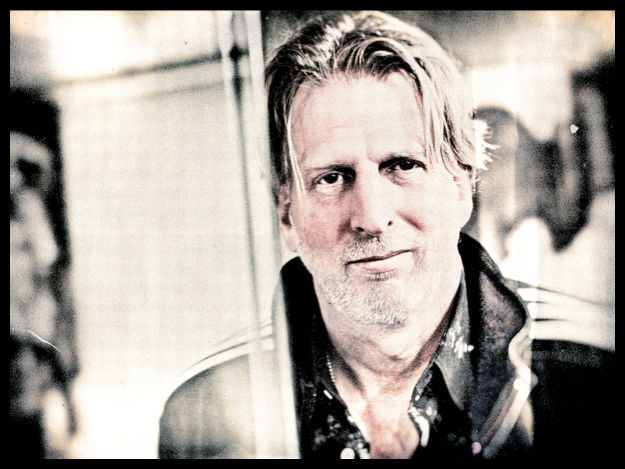 Pay no attention to the man behind the curtain. Barry Katz is a name you probably don’t know, but as one of the most successful talent managers in the business, he has had his hands stirring a pot that’s been bringing you some of the most amazing names in comedy for over 20 years. Tracy Morgan. Louis CK. Dave Chappelle. To name a few. But this story doesn’t end how you think. Like the girlfriend who knew you when, Barry has made a name for himself by believing in people. Not that they always return the sentiment. But all is fair in love in war. And comedy is both. Pull back the curtain. Punch play. 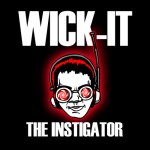