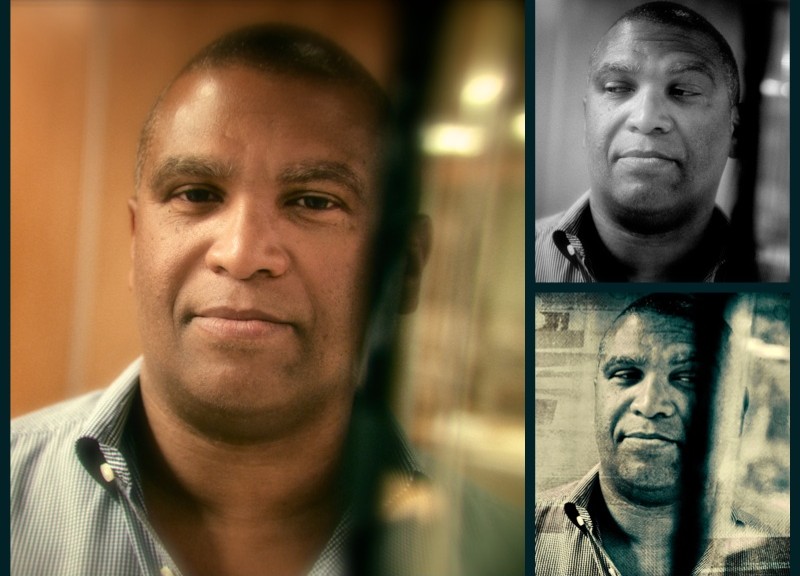 Reggie Hudlin is like Visa. He’s everywhere you wanna be. Movies. TV. Comic Books. The Executive suite. P-Funk bbq. ( We don’t know if he’s actually been to a P-Funk bbq, but it’s not unlikely.)  He’s a director, a writer, a producer, a suit, and a fan of everything he does. From the Oscar’s to Comic-Con, from East St. Louis to the East End, he’s there. He has the unique ability to move through the world with just enough of a handle on things to get a grip on them, wrestle them to the ground, declare victory, and keep it moving. He be winning. You wanna know why we call him “Right Room Reggie”? 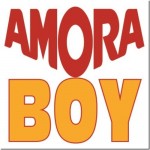