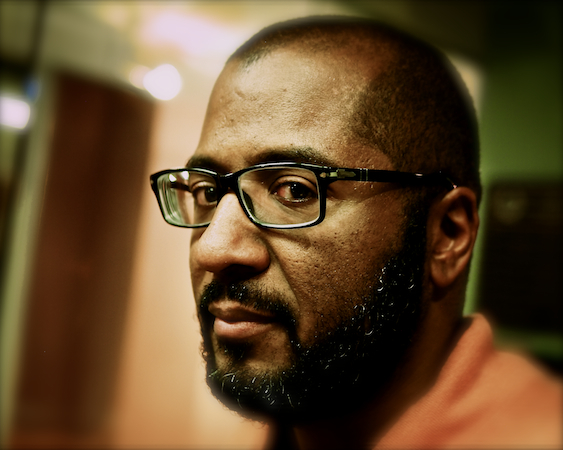 Malcolm Lee makes movies. But in the world of black filmmakers he holds a special spot. When you think about African-American love stories or romantic comedies, a few films immediately come to mind… Love and Basketball, Boomerang, Love Jones, Claudine (if you’re older) or  Think Like a Man  (if you’re younger) … Maybe even Two Can Play That Game. But at the top of that list for a certain generation, is the film The Best Man. Malcolm talks about that, the 15 years in the making sequel (and box office hit) The Best Man Holiday, stuff he learned from his famous movie making cousin, and mofongo. Punch Play. 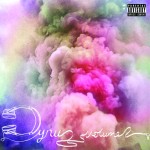