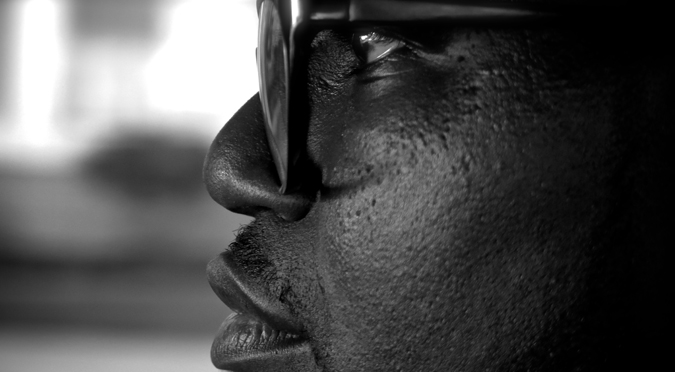 Lil Rel Howery will not be ignored. An old soul trapped inside the body of a young dude, he seems cut from the same cloth as Robin Harris and Bernie Mac, with a touch of Martin thrown in to flavor the taste. He might or might not agree with that but if he didn’t he would tell you.

He’s funny, honest, and ambitious. When I met him on the set of the original “Legion of Goons” pilot for Comedy Central, he was only concerned about one thing; being the funniest he could be. I think in a few years we’ll be glad to have had this chance to talk to him, when it was all just coming together, because when he gets as funny as I think he can be, he will probably not have two hours to spend on a podcast talking for free. Remember the time. Punch Play. 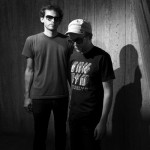